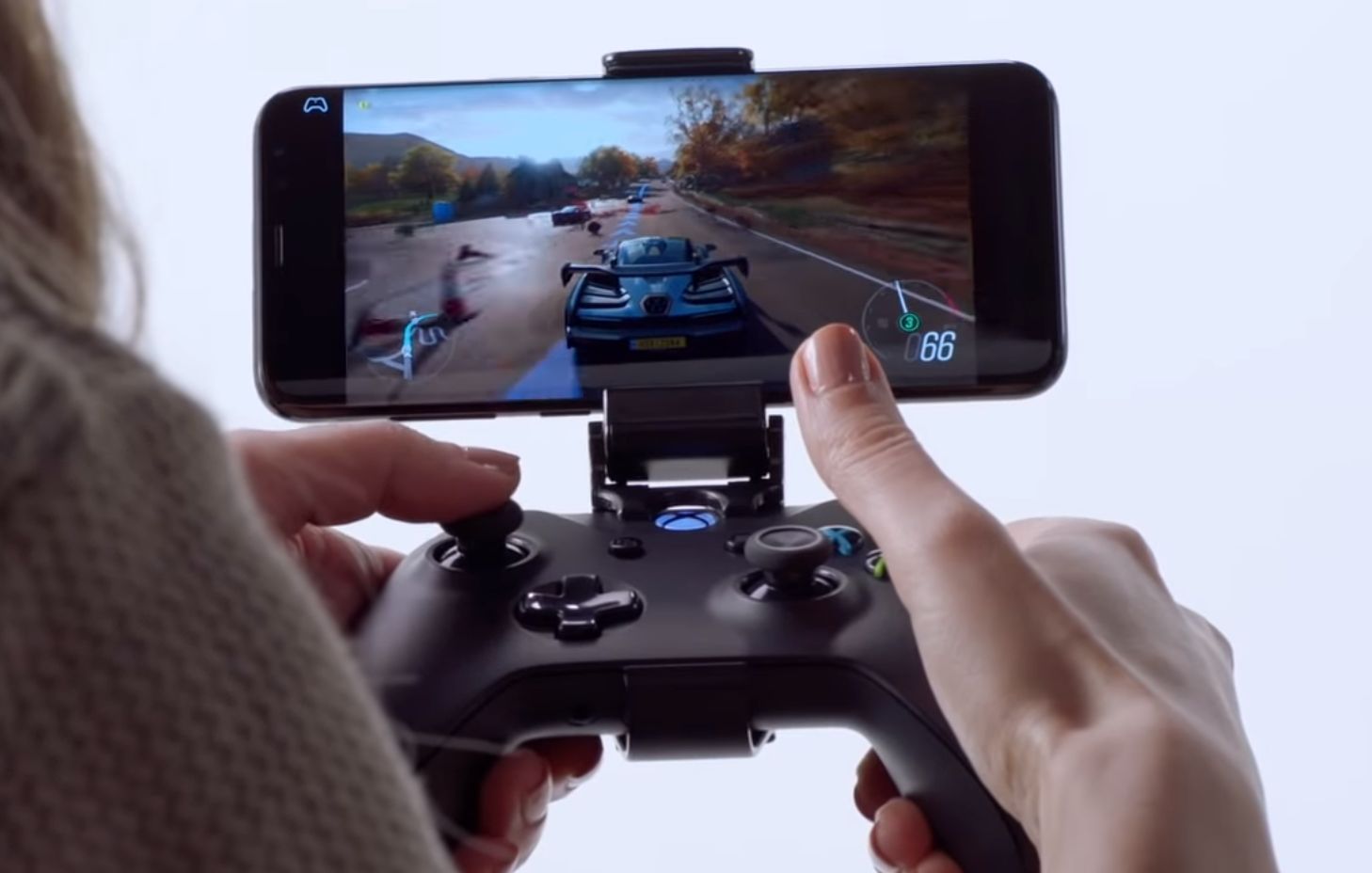 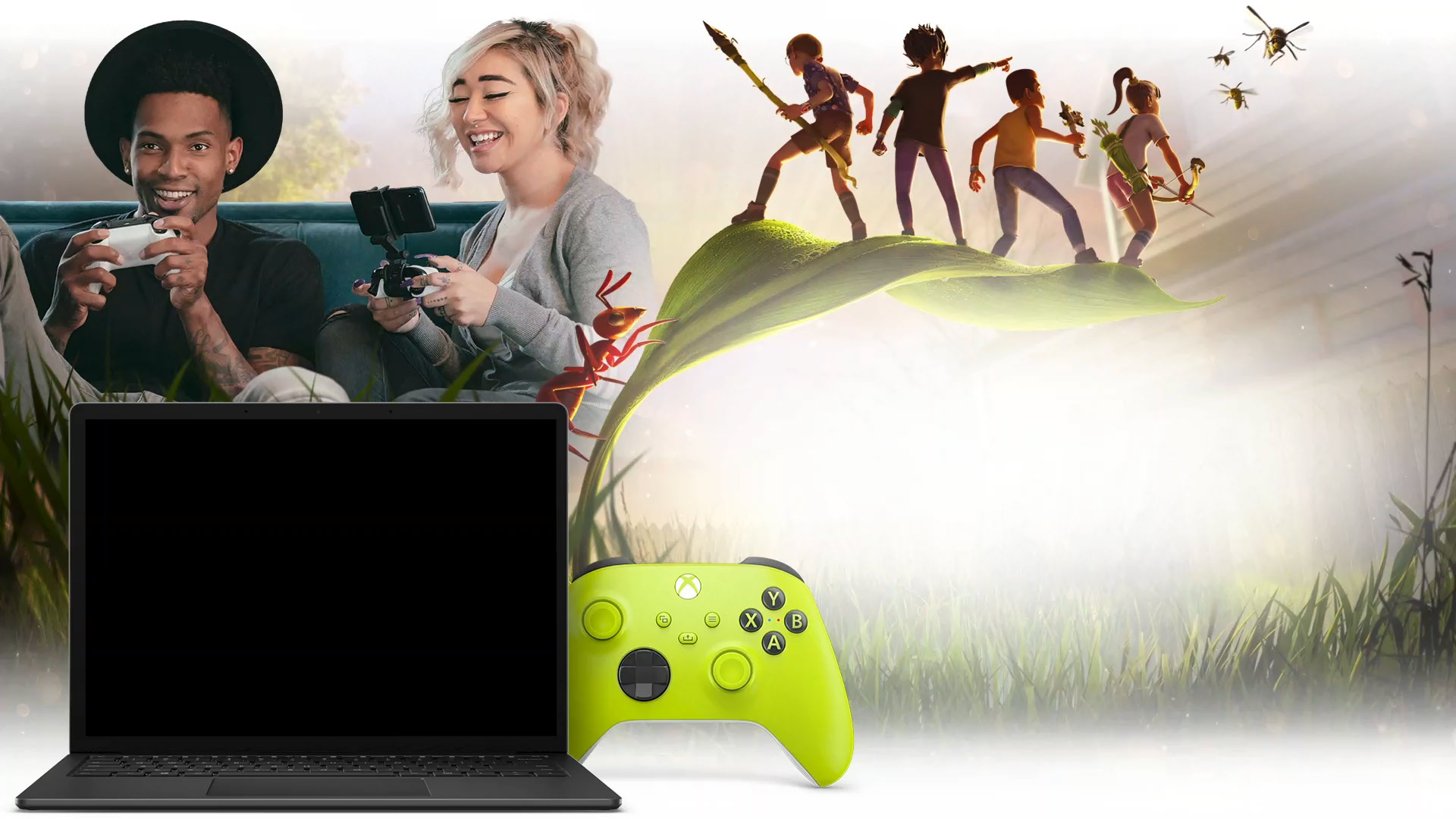 Xbox Game Pass Ultimate members can now play Game Pass console games with cloud gaming in the Xbox app for Windows 10 PCs (and later)! Join Megan Spurr, Community Lead for Xbox Game Pass, on a walkthrough of this experience on PC and rundown of everything you need to get started.

With Xbox Game Pass Ultimate, you can get access to over 100 high-quality games on Cloud, Console, and PC. Start your first month for $1 at