Then Click your HDD/SSHD/SSD that you want Mojave to be installed onto. Click continue after selecting your drive. Mojave is being installed onto your Mac. Once the installer is done installing, shut down your computer. This time, instead of installing Mojave again we need to install the necessary patches for Mojave to run properly. MacOS 11 Big Sur is an advanced Macintosh operating system that you can install on your Mac. It has got tons of new features to enhance the user experience, like making safari browser 50% faster, new features of messages, Air Pods improvements, new-design sidebar in mail and photos, widgets in the notification bar, and many more.

10.14.6 can be updated normally via Software Update if using an APFS volume, and will need to be patched using an installer volume created with Mojave Patcher version 1.3.2 or later after installing.

10.14.5 can be updated normally via Software Update if using an APFS volume, and will need to be patched using an installer volume created with Mojave Patcher version 1.3.1 or later after installing.

If you are currently running 10.14.1 or 10.14.2, you can simply use the Software Update pane of System Preferences (if using APFS) to apply the 10.14.3 update. Once the update is installed, you will most likely need to re-apply post-install patches to get the system to boot again. This process is detailed in steps 8 - 10 above. If you are currently running 10.14.0, you'll need to proceed with the 10.14.1 update method described below.

If you are currently running 10.14.1, you can simply use the Software Update pane of System Preferences (if using APFS) to apply the 10.14.2 update. Once the update is installed, you will most likely need to re-apply post-install patches to get the system to boot again. This process is detailed in steps 8 - 10 above. If you are currently running 10.14.0, or are using a non-AFPS volume, you'll need to proceed with the 10.14.1 update method described below.

The Mojave 10.14.1 update does NOT install properly on unsupported machines, and could result in an unbootable OS. If you want to install the 10.14.1 update (and are not currently running 10.14.1), perform the following steps:
• Download the latest version of Mojave Patcher
• Download the installer using the Tools menu of Mojave Patcher
• Create a patched USB installer
• Boot from that, and install 10.14.1 onto the volume containing an older release.
• Once done, apply the post-install patches, and you should now be on 10.14.1.

So, it was the end of the line for my 27″ 2011 iMac. After 7 years of service, the new OS (MacOS 10.14 “Mojave”) wasn’t going to be able to be installed on the old faithful. There’s some tech reasons for that – Apple moved to minimum standard for graphics cards for their system (they have to support Metal). While there’s external GPU’s for my iMac, I haven’t seen one that supports Mojave. And, even if it did, I probably can’t afford it.

And I certainly can’t afford a new Mac at the moment.

How To Install Mojave On Unsupported Mac

The is a bit of an issue, since I’ve got to be able to compile a project for release very soon. Well… shit. 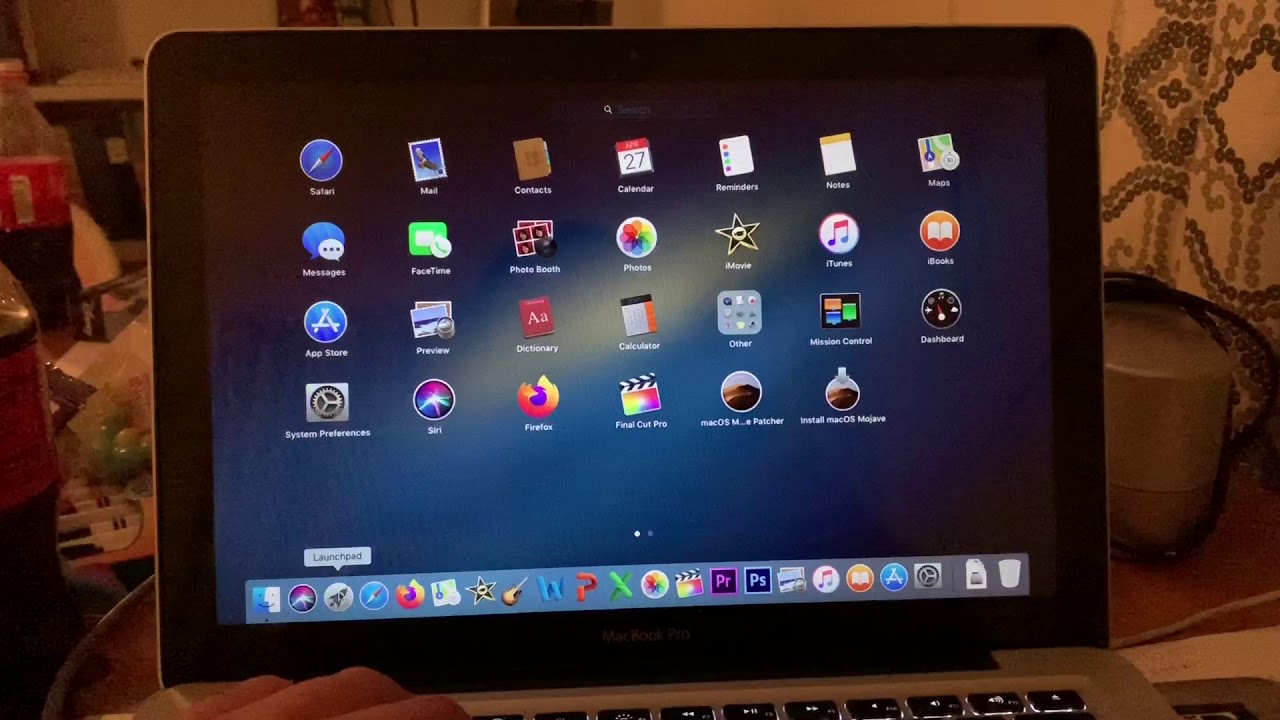 The answer is very. But, there’s a simple fix (for me, at least). Typically, I run dual screen. When starting the process, I turned off the second screen and went about installing, getting everything working, and back to developing software. It would be unusable with the “weird colors” if I wanted to do any graphics work. 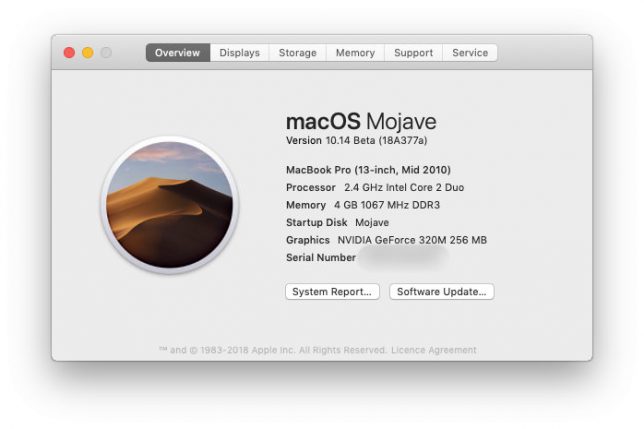 I turned the second screen back on, which is attached via Thunderbolt to HDMI. Boom – suddenly all of my colors were correct again!

That didn’t solve the other problems, though – hardware acceleration is disabled, which means my fairly snappy iMac runs like a dog. For doing something like writing this blog, it’s fine (I’m using Chrome, though results appear the same in Safari.) I would have said YouTube would be worthless, but actually it seems to run YouTube videos just fine. Same goes for NetFlix, though there’s some issues with the animations for launching a show.

How To Install Mojave On Unsupported Mac

I’m dreading seeing what performance is like running the Android or iOS emulators (if they launch at all.) . I’ll find out what the damage is there tomorrow.

So is Mojave usable on my old machine? Yes. Is the machine still usable? Yeeeaaahhhh… for the most part. I think it’s gonna take me a bit to get used to the laggy interface. Since I have to compile stuff and sign it for the App Stores, I HAVE to run Mojave, otherwise I wouldn’t have bothered with the upgrade. Should you bother with it? Up to you if you’re on an old, unsupported Mac. (Obviously if you’re on a supported Mac, by all means upgrade)

Run into the color issue? Try plugging in a second monitor and see if that does the trick. Honestly, I have no idea why it worked, but it does. 🙂

Two updates to this (and probably some more to come later):

First, scrolling in Safari was laggy and choppy. Dragging windows around was choppy. Quick fix – lower the resolution from the maximum (2560 x 1440) to one step top (1920 x 1080) pretty much eliminated it. Not butter smooth, but a huge improvement on all of them. It’s much more usable.

Now for the “wow, that gets weird” part: the “weird colors” issue reappeared on my main monitor, but the secondary display has the right colors. Reverting back to the previous resolution doesn’t fix it. Definitely a WTF item. 🙂