WINCHESTER (CBS) – Winchester police said they are disappointed that four of their officers refused to board an MBTA commuter rail train filled with rowdy passengers earlier this month.

As the train approached the Wedgemere station Aug. 6, the conductor asked police for help with some unruly riders who had just left a rap concert in Boston.

One of the officers allegedly berated the conductor for stopping in Winchester, and not another town, to deal with the problem.

Lt. Peter MacDonnell said he is particularly upset with the lead officer, a 26-year veteran of the force, who argued with the conductor, left the platform and went back to his cruiser. 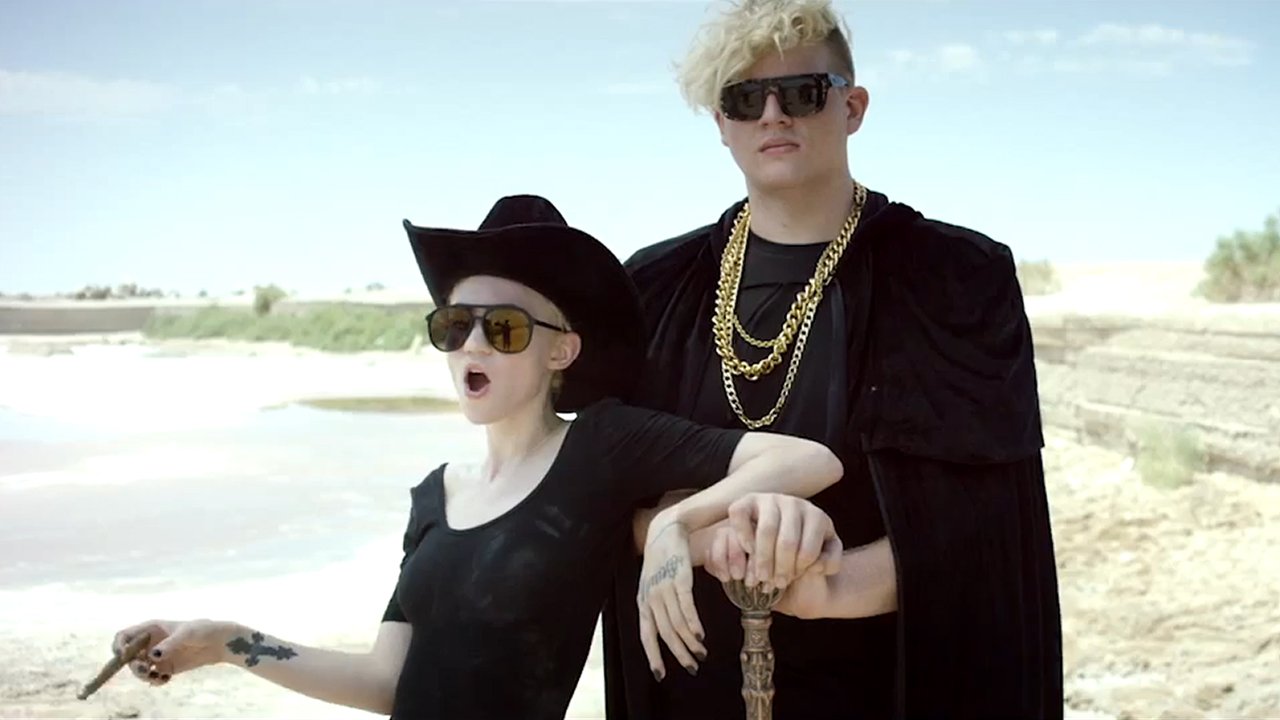 Passengers had to wait 45 minutes for MBTA police to arrive on the scene. 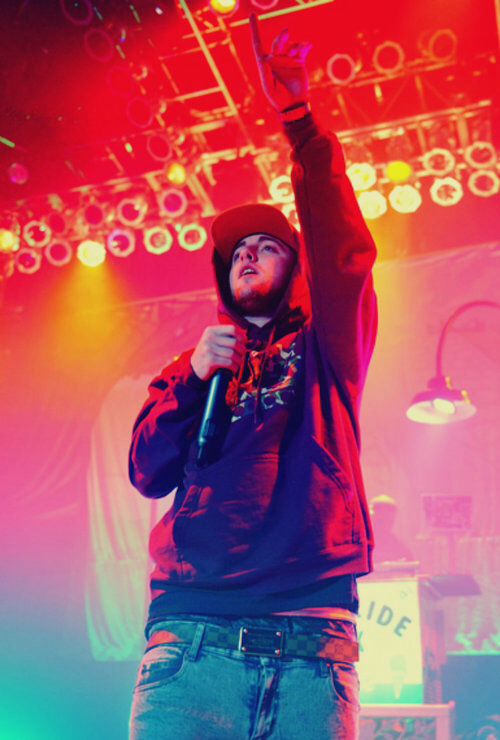 Excitement Builds At Gillette Stadium Ahead Of Tom Brady's Return

During that time, a fist fight broke out in one of the cars and conductors feared they may lose control of the situation.

Many of the passengers were returning from a free Mac Miller concert in Boston, where earlier in the day several fights between concert-goers broke out in City Hall Plaza.

Lt. MacDonnell told WBZ NewsRadio 1030 that the investigation is still ongoing and should be wrapped up by next week.

MORE NEWS: Alaska Driver Killed When Piece Of Metal Flies Off Truck Into Car Windshield On Route 95 In Danvers

He said he’s talking with all of the officers involved and is trying to figure out what was and wasn’t done.