Follow us on our fanpages to receive notifications every time there are new articles.FacebookTwitter 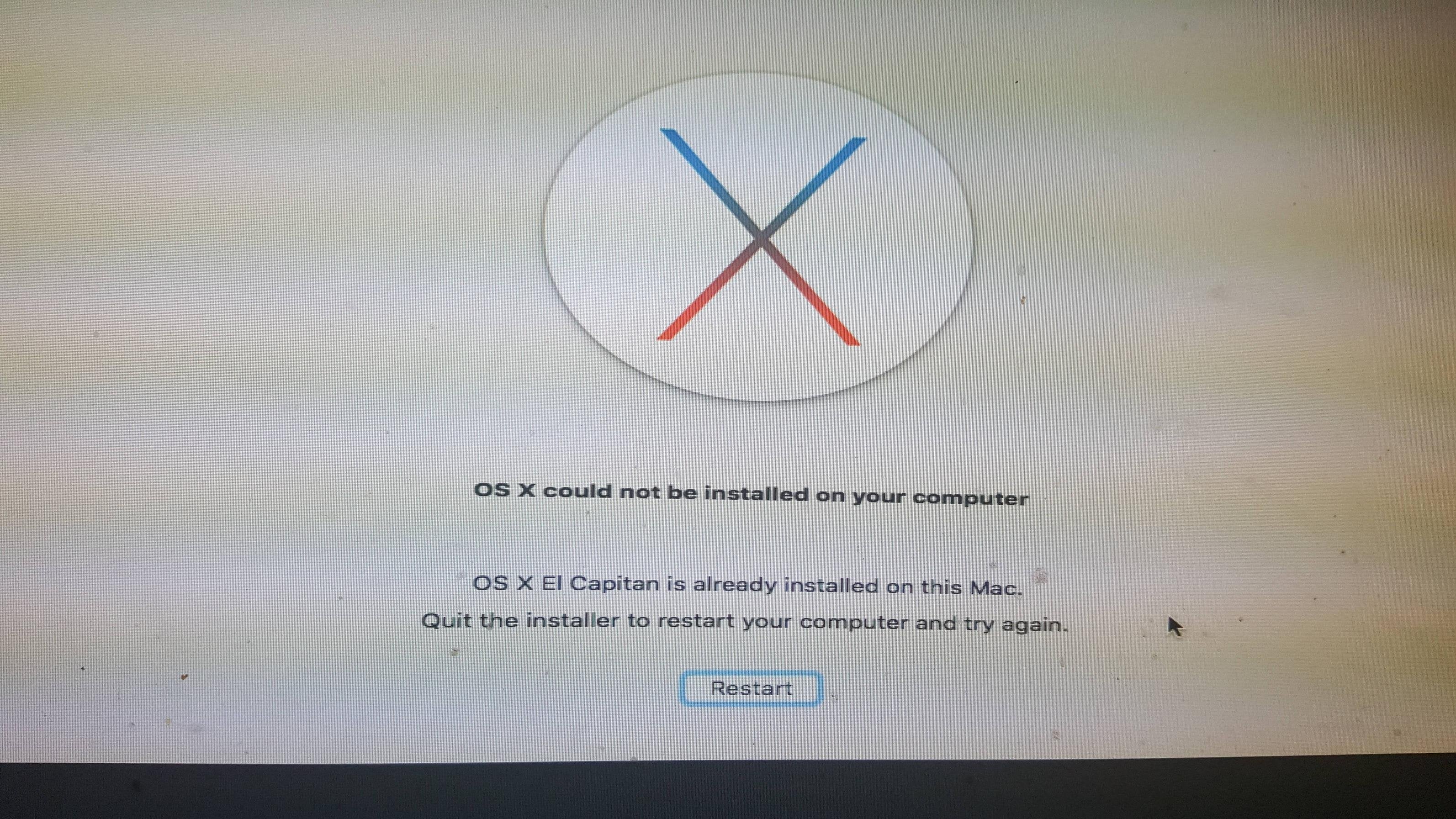 In this document, I will guide you how to install Mac OS 10.11 on VMWare. First of all, you must ensure that your computer have been install VMWare. VMWare version 12 is highly recommend.

Open VMWare, and click 'Create a New Virtual Machine'.
Create an empty folder to create Mac OS virtual machine. For example, 'F:VMwareOS X 10.11'.
Visual Machine is created.
You need to configure the hardware.
If you want to install Mac OS to iOS programming, you need to have a space of 4GB RAM for virtual machine.
Remove the hard drive of virtual machine to create a new hard drive which points to Mac OS file that you have downloaded earlier.
Click to add a new hard drive.
Select the location of Mac OS 10.11 image file, that you have downloaded previously.
It is not necessary to expand the drive, with Mac OS, 40GB is enough to install iOS programming tools. Here I expand to 100GB.

VMWare Tool is a tool that allows you to manipulate between 2 Windows that you are running and Mac OS that you are running on VMWare, such as copy & paste the files, ...
And now you need to install it.
Point to the darwin.iso files in thetools of unlocker that you downloaded earlier.