Emulation and virtualization software is hugely popular among Mac users who want to run operating systems other than macOS on their computer. While the likes of Parallels Desktop and VMWare Fusion are the most popular tools for running Windows on a Mac, when it comes to running Android, Bluestacks is a widely used option. If you have installed Bluestacks on your Mac to run Android apps, but no longer need it, you should uninstall it to free up space. We’ll show you how to do that in this article.

It’s an Android emulator for Mac and PC that allows you to run Android apps and games on both platforms. While it’s optimized for games, it can run over 95% of apps on the Google Play store. So, if there’s an Android app or game you wish you could run on your Mac, Bluestacks is the way to do it. Bluestacks is free to download, and once you’ve installed it, while it doesn’t emulate any specific version of Android, its user interface will look familiar. In addition, there’s an icon for the Google Play storefront and center, so you can get started downloading apps and games straight away.

Bluestacks is legal, and as long as you download it from the official Bluestacks websites, it won’t harm your Mac. One of the best things about Bluestacks is that it works with peripherals connected to your Mac, like your mouse, keyboard, and Mac’s webcam. And you can run multiple instances of Android using BlueStacks. So you could play two games at once or use multiple apps simultaneously. Or you could log in from different accounts and play multi-player games against yourself!

How to uninstall Bluestacks on your Mac manually

When you install Bluestacks, it places the application binary in your Applications folder. However, like all apps, it distributes lots of other files in various folders on your Mac. And to uninstall it completely, you need to remove those files, too. Here’s how to do it.

How to uninstall Bluestacks on your Mac easily

There are many steps in the manual method for uninstalling Bluestacks, so you may be wondering if there is an easier way. Well, yes, there is. CleanMyMac X has an uninstaller module that makes it very easy to uninstall any application with just a couple of clicks.

CleanMyMac X will remove every trace of Bluestacks from your Mac, as it will with any app you choose to uninstall. You can even remove multiple apps simultaneously by checking the boxes next to each of the apps you want to delete and then pressing Uninstall.

In addition to uninstalling apps, CleanMyMac X allows you to reset them. Resetting an app returns it to its default state, removing any temporary files and settings that have been added since it was first installed. Often, that’s all you need to do to fix a problem with a crashing or hanging app. To reset an app, do the following.

How To Uninstall Bluestacks Mac

How to uninstall Bluestacks apps

It may be that instead of uninstalling Bluestacks itself, you just want to remove Bluestacks apps. There are two methods for doing that. One uses the My Apps tab in Bluestacks. The other uses Android settings. We’ll show you how to do both.

Uninstall Blustacks apps from My Apps. 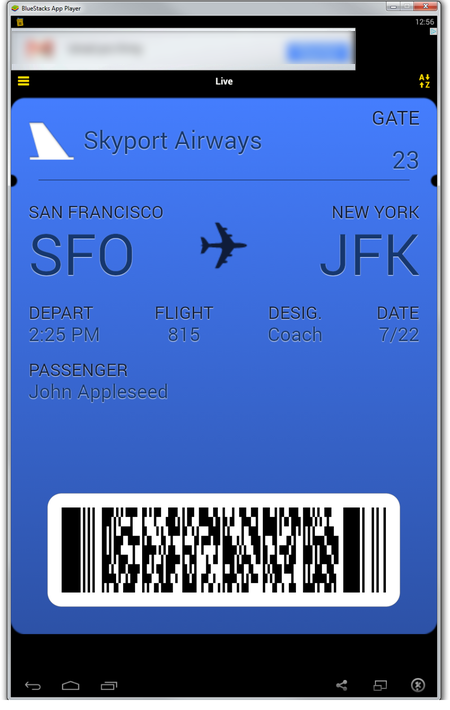 Bluestacks is an app that emulates Android on Mac. It allows you to download and run Android apps and games. It’s perfectly safe, as long as you download it from the Bluestacks website. However, as with any app, if you’ve installed it and now don’t use it, you should uninstall it to free up space on your Mac. Follow the steps above to do that. If you don’t want to go through uninstalling it manually, you can use CleanMyMac X’s Uninstaller module to complete the job in a couple of clicks.