Download BlueStacks for Windows and Mac. Enjoy over 1 Million Top Android Games with the best app player for PC. BlueStacks for iOS is not working for PC to play iOS games. So, how to play iOS iPhone games on PC? Find the answer here.

BlueStacks is tailor-made as an Android emulator for computer to create a virtual Android system on computer, so as to let you play Android games on Windows or Mac freely. If there is BlueStacks iOS available to download, it will be very exciting.

However, despite people are in dire need of it, Apple would never agree with the appearance of BlueStacks iOS emulator or any other iOS emulator. Since the income of Apple mainly depends on hardware like iPhone which runs iOS, Apple definitely will be strongly possessive towards its own iOS operating system.

Even if there is an iOS emulator to help play iPhone games on PC, the shortages are obvious. Often downloaded from ad-based sites, most of the emulators are fake and they may also bring adware or malware to your computer. Besides, the installation process is quite complex and most of them need payment for premium version. For instance, the popular iOS emulator iPadian requires $10 for advanced service. BTW, all of the emulators lack iOS game resources. 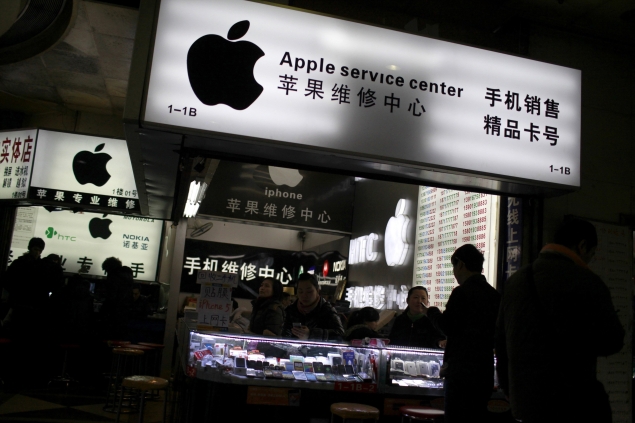 Now that all of the negative factors disappoint you to use BlueStacks to play iOS games on PC, how to play iPhone games on your computer free as you play them on your iPhone device?

How to Play iOS Games on PC/Mac without BlueStacks iOS Emulator? 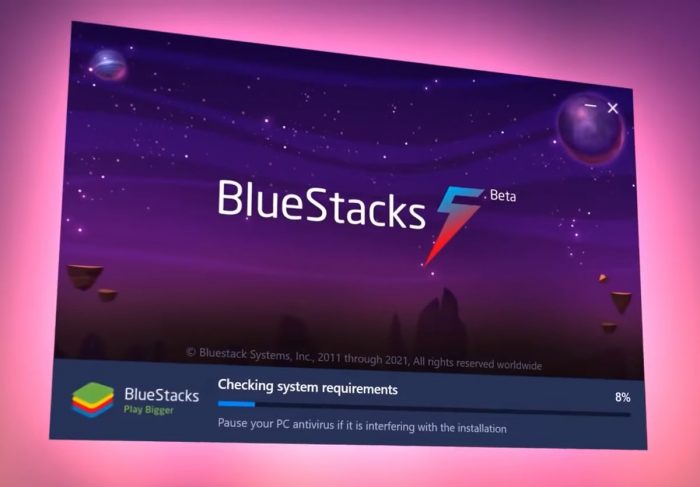 Try Apple AirPlay function. With Apple’s AirPlay technology built in, your iOS iPhone has been ready to send contents including games to computer. The only thing you need to do is to make your computer especially the Windows PC AirPlay-enabled, as AirPlay technology is only available for Apple certified devices.

With 5KPlayer installed, your computer becomes an AirPlay receiver.
At the outset, 5KPlayer was developed as a cross-platform software for helping connect iPhone iPad Android phone to computer, and computer to smart TV like Samsung TV. When there is no iOS emulator for PC like BlueStacks, 5KPlayer acts as an AirPlay receiver to help your computer to display games screen mirrored from iOS iPhone via AirPlay protocol. Even the Apple Arcade games only available for iOS 13/14 iPhone, iPadOS iPad, Mac and Apple TV can be played on PC without the need of BlueStacks iOS emulator.