When I try to launch Android emulator, it crashes on Mac OS X. It was working some time ago, but now it isn’t and I don’t have an idea why.

Same issue here, I’m running a mac mini with 8GB of RAM and MacOS Lion. It used to work with the old AVD with some random crashes every now and then but since the last update to APi 17 it’s a pain in the neck.

The ADT bundle doesn’t work at all. After tweaking the memory limits on eclipse.ini file it throws random memory errors. Also it’s not been able to download and install the m2e (maven to eclipse) plugin.

I moved to IntelliJ and I’m able to launch AVD manager but none of the “old” created devices work. If I create a new one and I launch it it works until I close it, then I have to restart the Mac and create a new device. Also it randomly shows errors when I want to delete those old created virtual devices.

Also the DDMS fails to start. I launch it, shows its icon on the Dock but it doesn’t respond until I force close.
What a Nightmare.

This is happening to me with the android emulator. I solved it like this:
cd ~/.android/avd
ls *.avd

Now choose the emulator that is crashing and

If you move and close the emulator to the secondary screen it will crash the next time you want to run it.

One problem I have seen multiple time is with Docker. Android Emulator crashes when Docker is running on Mac.

I was following the PhoneGap “Getting Started” guide for Android, and when I got to “Deploy to Emulator,” after I created a new AVD, my Mac would crash and reboot. I stumbled on this thread, but thought it worth mentioning that what actually solved the problem for me was an Intel patch for the Hardware Accelerated Execution Manager located here: http://software.intel.com/en-us/articles/intel-hardware-accelerated-execution-manager

This is because Android SDK use some deprecated libraries of Mac OS X. I have the same problem (sometimes even kernel panic) before I start use android device. Maybe in future versions of Android SDK this problem will be fixed.

I just updated the Android SDK manager to the latest Android 4.2 (API 17) level updates, and now all my old AVD’s crash. The newly created one using API 17 works, however.

I have the same issue. You can try to create a new AVD with the appropriate API level. I am able to run these the first time(s) after creating. That seems to be a memory error.

My AVDs are able to run the first time after reboot. After this they keeps crashing.

I had the same issue using mac 10.6 and 2 monitors one through a usb adapter to HDMI.
I have tried all of this suggestions and nothing did work.
I ended up creating a new user into my mac and with the same android sdk and same eclipse with a new workspace did work.

I’m not sure whether just creating a new workspace would do the tweak, I didn’t try it.
for those who come across to this annoy issue worth to try it before switch to a new account.

You can delete your emulators from ~/.android/avd 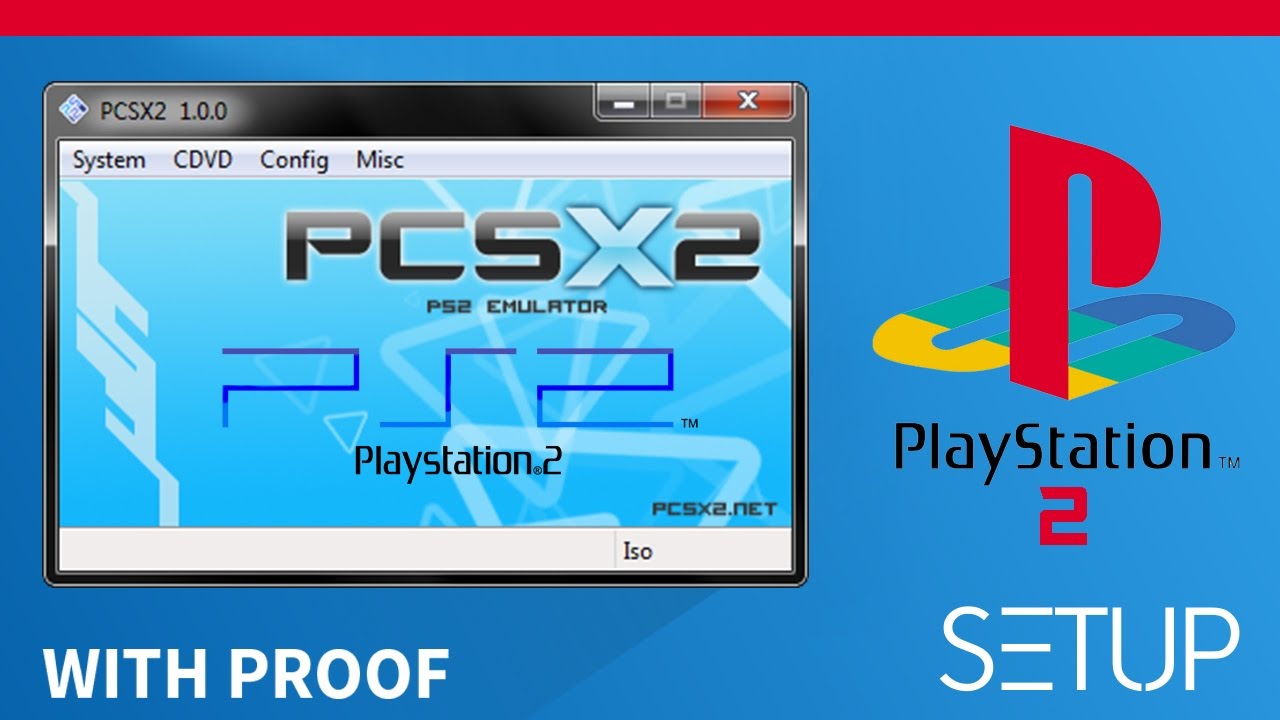 The purpose of this section is to guide you to create in your development environment an Android emulator.

Android emulators are managed through a UI called AVD Manager

AVD Manager has a nice interface when started from Android Studio.

If no emulator has been created you should start with this screen:

In the Select Hardware window , select Nexus 5 as shown in the following snapshot:

In the Verify Configuration window, check any parameter :

Click on the launch button to launch the newly created AVD in the emulator.
Notice in the Run Window of Android Studio the command line used to start the device:

which can be shortened to :

How to start Android Emulator from Terminal?

Stop the emulator started by Android Studio. Open the Terminal app and type the following command:

This should start the emulator with the selected AVD.